In 2013, prizes will be back on Championships podiums. The FFSA is going to distribute nearly 50,000 € overall to the top ranking drivers. In international categories, KFJ, KF and KZ2, the winner will be given 3,000 €, the second 2,000 € and the third 1,000 €. The top young drivers will be rewarded with a complete engine each: the first 3 in the French "Minime" Championship, in the "Cadet" Championship as well as the winners of the French Cups for Minikart, Minime, and Cadet. 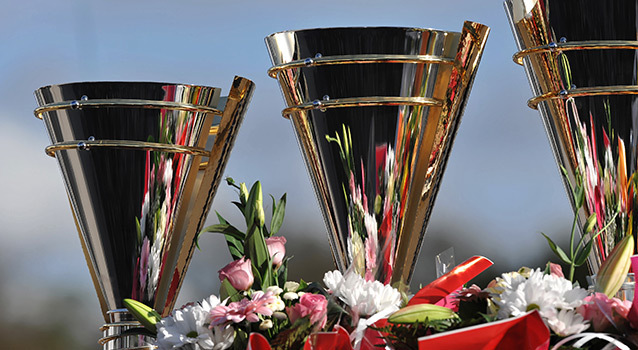