FFSA Karting 2013 : Ostricourt, the Top Event of the Season

Drivers in the KF Junior international category will compete this year in a three-round French Championship: Angerville (11 and 12 May), Ostricourt (25 and 26 May), and Laval (6 and 7 July). These dates have been carefully chosen not to interfere with other important meetings, which are all held in the first part of the season. KF and KZ2 will have the Juniors back at Ostricourt, where these drivers will compete for their French Championships in one weekend. 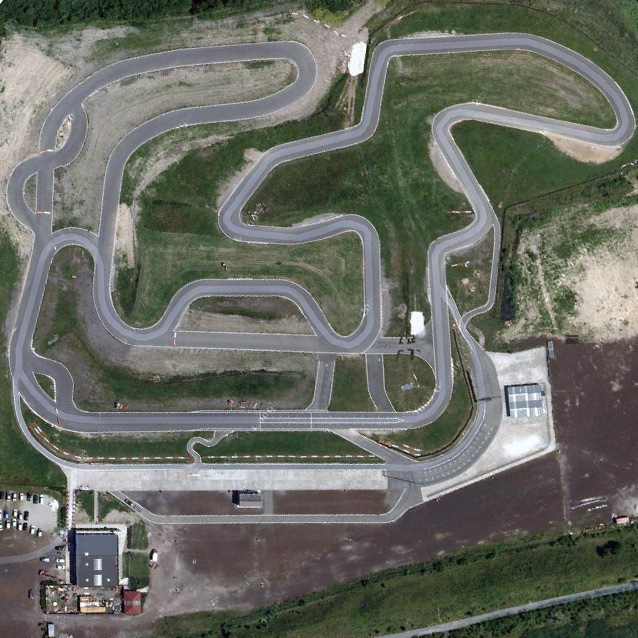